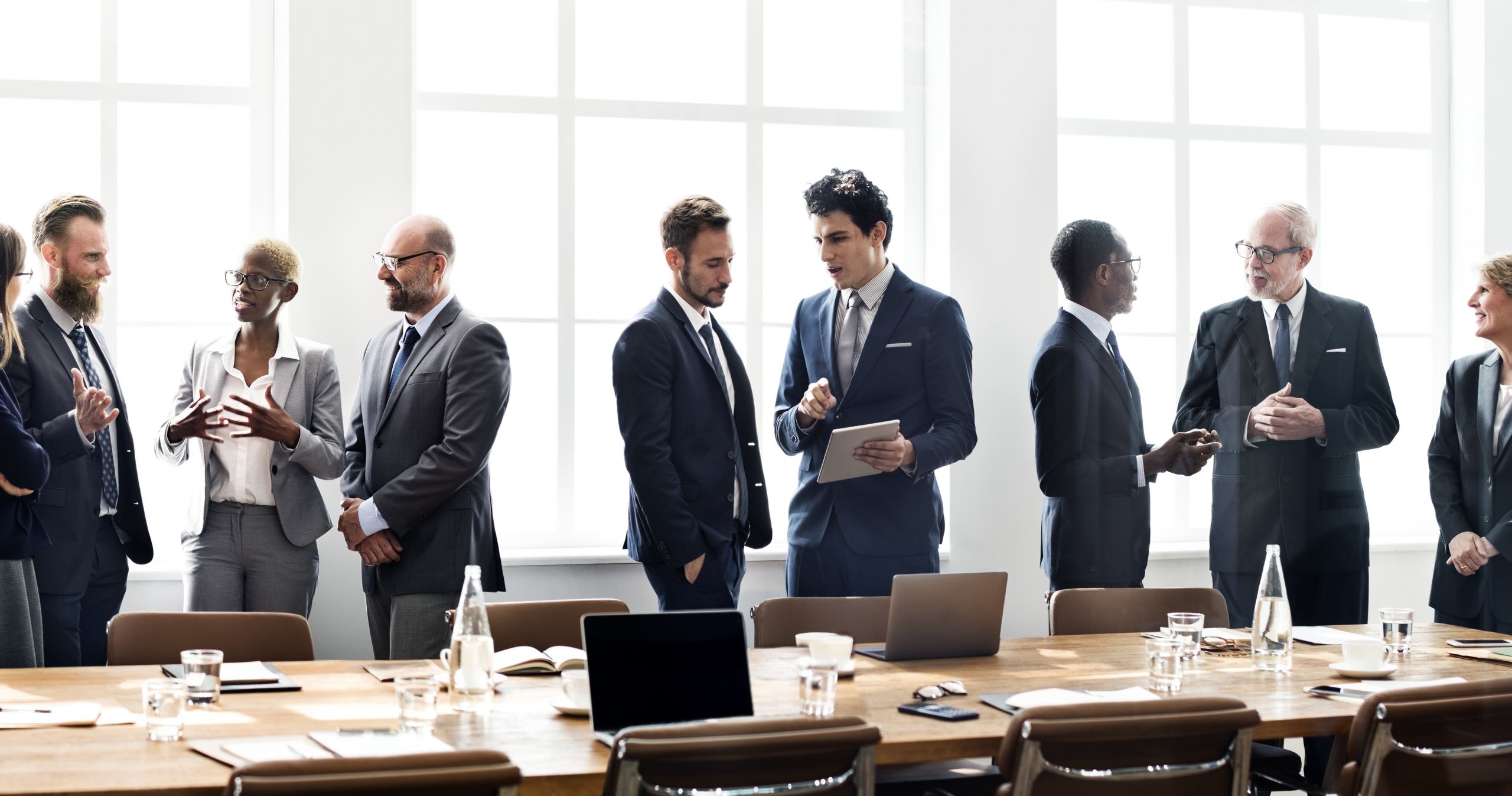 A two-tiered Board or more professional directors?

Spectacular company failures are usually the catalyst for changes to company law. Familiar names such as BHS, Patisserie Valerie, Thomas Cook and Carillion have collapsed after auditors have given them a clean bill of health, even after significant frauds have remained undiscovered for many years. These led Sir John Kingman to call for FRC’s replacement by a stronger regulatory body (a new Audit, Reporting and Governance Authority) capable of enforcing higher audit standards in his report with 80+ recommendations for improvement. In March 2021 the Government finally published its white paper aiming to implement many of Kingman’s recommendations, as well as a further 70+ recommendations from the Competition and Market Authority’s study and Sir Donald Brydon’s report (see my blog in December 2019). The more ambitious recommendations include training auditors in forensic accounting and creating a separate audit profession, will be challenging to implement and will probably be kicked into the long grass. My own experience of reporting on who was responsible and where liability rests when companies have failed or suffered huge losses gave me a professional reason to review the chapters that focus on directors’ responsibilities. Among it many suggestions, Chapter 2 proposes to strengthen the law on dividends and capital maintenance, including a requirement to report on distributable reserves and a formal statement about the legality and affordability of any proposed dividends. Chapter 5 sets out proposals to give the regulator new investigation and enforcement powers to hold directors of public interest entities (PIEs) to account.

It seems likely that the number of PIEs is likely to be widened from just listed companies, and credit and insurance firms, to include another 1,000 to 2,000 (depending on the definition eventually adopted) AIM companies, large private companies and third sector entities. One consequence will be an increase in the regulatory burden on PIEs’ Boards. Business risk has increased significantly in recent decades with the rapid pace of technological change (not least the move online), the increased concern for environmental impact, an increased reliance on gearing and the pandemic. It is difficult to argue with the proposal that Boards need to report on these risks in an enhanced Resilience Statement. Company law currently imposes collective responsibility on the Board, including the non-executive directors (which many NEDs do not seem to appreciate). So the proposal to give increased responsibility to the CEO, CFO, Chair and Chair of the Audit & Risk Committee for financial and risk matters would be a departure and would lead to a two-tier Board. These development would certainly place increased responsibility on the Audit & Risk Committee. But would singling out these directors for increased responsibility could allow the others to abrogate the responsibilities they currently have for the company’s financial affairs and success? The Government has said it does not propose to require an authorisation type scheme for directors. But the enhanced enforcement regime will force PIEs to recruit directors with financial and risk awareness skills to comply with these new legal and moral obligations. If this reduces the number of spectacular business failures and the consequences felt by thousands of stakeholders, then perhaps this is not a bad thing. The white paper consultation closes on 8 July 2021. Charles Lazarevic advises directors, companies, insolvency practitioners and their legal teams on directors’ and auditors’ professional standards. To discuss his views on this or any other matter, please click here. Charles Lazarevic Director, Vero Consulting

This site uses Akismet to reduce spam. Learn how your comment data is processed.

The firm’s name testifies to the integrity and professionalism with which we approach every client assignment.

Testimonials by named individuals on this website and the comments by Judges in reported judgments are evidence of our credibility and expertise.